The 2017/18 Hyundai A-League season is set to begin next month with anticipation already sky high. 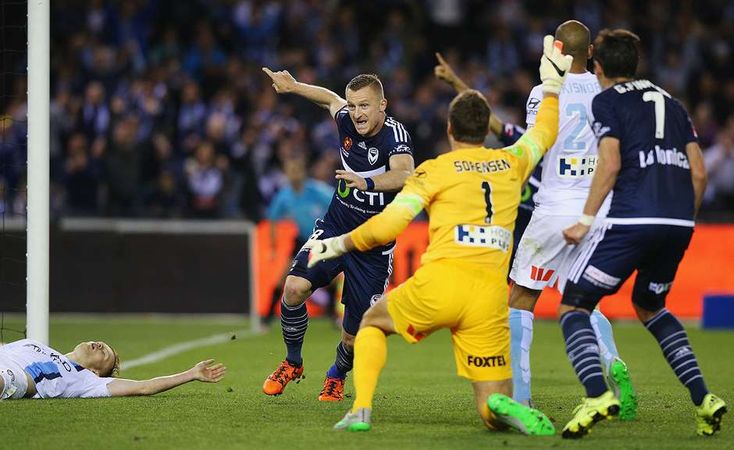 There are high expectations for the numerous teams that would be competing in the league from October.

Brisbane Roar are one of the team that would challenging for a finals spot. The top side would have Italian striker Massimo Maccarone available for the new term while experienced coach John Aloisi seeks to keep the side competitive despite losing top attackers.

Adelaide United would give Roar a serious fight as the 2015/16 double champ seeks a rebound, following their slump last season. With new German manager Marco Kurz and new players, the hope is renewed and expectations high again.

The Melbourne clubs would be in contention as well. Victory have arguably the strongest side on paper and Kevin Muscat would be gearing up to another brilliant year. They are favourites when the league kicks off on October 6.

City with new coach Warren Joyce would be seeking to be a top contender. Tim Cahill should play his part as the club push for their first Championship title.

Central Coast Mariners have a refreshed squad with youngsters coming in. They remain underrated a bit but the dark horse role could be a plus. Paul Okon would be seeking to usurp some of the established sides this year.

Sydney FC would be seeking to keep their record high following their achievements in the 2016/2017 camapign. Graham Arnold would face serious competition from other ambitious managers but the Sky Blues are expected to remain among the top clubs at the end of the season.

Wellington Phoenix and Western Sydney Wanderers have been making necessary changes as they continue to dream of glory. They are steadily building a competitive side. Newcastle Jets and Perth Glory are also working their way up to challenge the big guns in the new term.

by index3 years ago
Brisbane Roar